I expect more from my cinema than Monday nights RBC Film Club showing of the Hindi movie 3 Idiots (2009) Its not vintage cinema that comes to mind but that dreadful mid sixties TV series The Monkees (1966-1968) which in turn was a cheap shot by the Americans at imitating Richard Lester’s Beatles films A Hard Days Night (1964) and Help (1995), America did not succeed nor did Monday nights film with its unsophisticated humour barely raising a smile, for me. It was far far too long, had an over simplified plot, repetitive scenes (if Virus was shaved just one more time?) and was film full of nothing. Even one Bollywood movie a year would be too much for this poor sensitive soul, I’m just going to have to watch some more Ken Loach to get me over this bad dream of a film.
Posted by Brian Matthews at 08:49 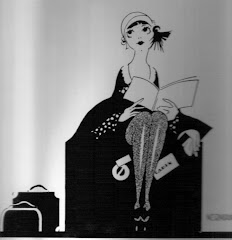 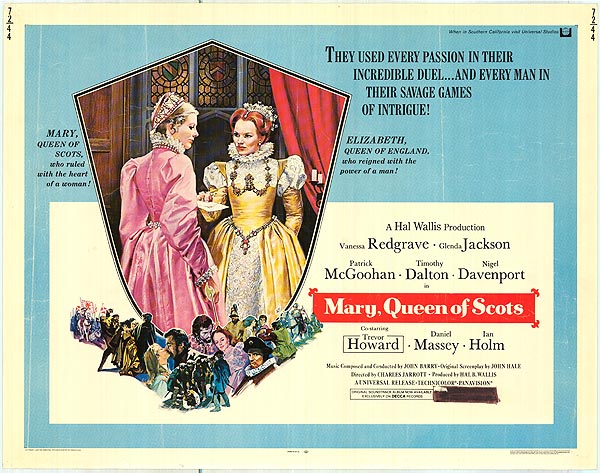 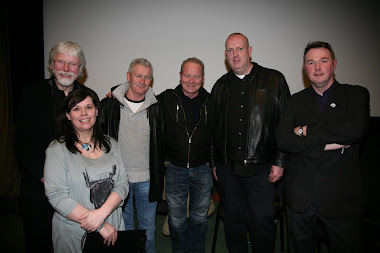 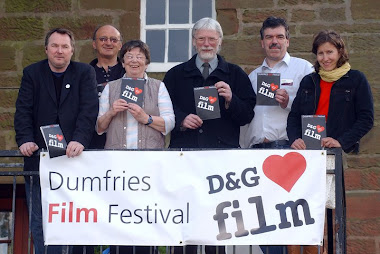 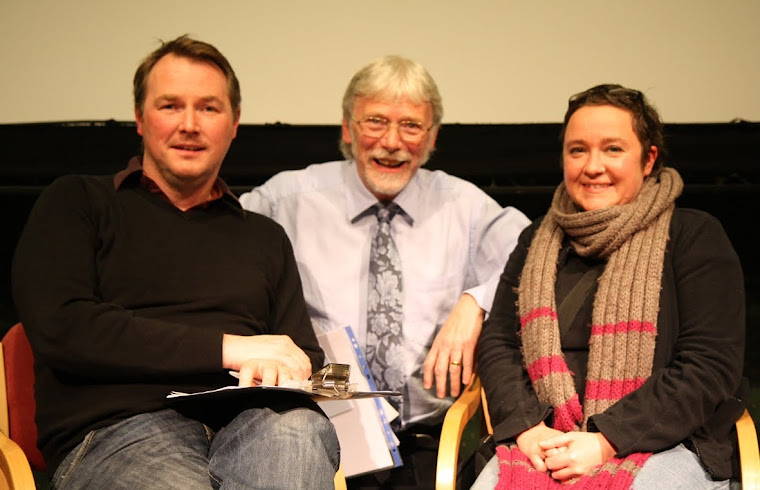 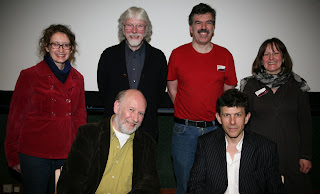 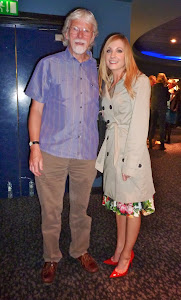